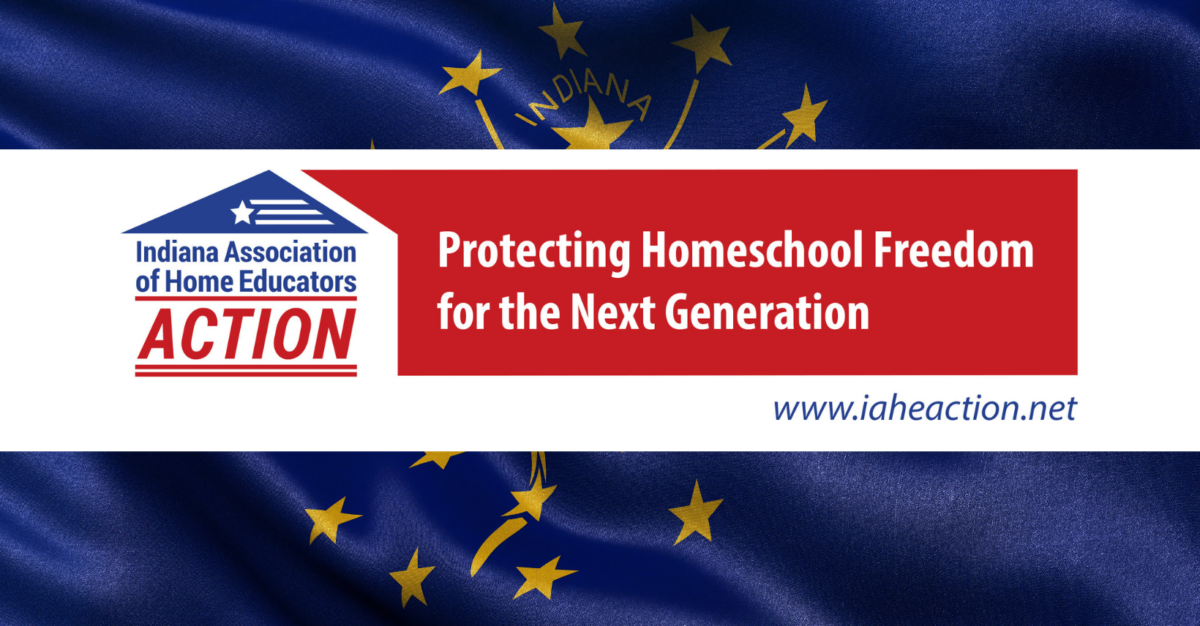 The Indiana Association of Home Educators (IAHE) and IAHE Action are grateful for Chalkbeat’s report on the push-out problem in Indiana schools. The most recent data shows a large escalation of what IAHE Action reported in 2016 during the School to Prison Pipeline hearings.

“Indiana Association of Home Educators (IAHE) and IAHE Action first learned of the public school push-out problem in February 2016. We attended meetings and provided testimony to the Indiana Advisory Committee to the US Commission on Civil Rights about this issue until the completion of their report in December 2016. In addition, we discussed our concerns with the General Assembly and testified in hearings in the House and in the Senate as legislators attempted to correct this harmful practice that occurs in some schools.”

With the massive failure of Indiana Virtual School and Indiana Virtual Pathways Academy, IAHE Action again worked with legislators in the 2019 session to stop homeschooled students from being lumped in with dropouts. In response to our concerns, the legislature introduced S.B. 567 to close the loophole schools were using to disguise their dropout numbers.

“IAHE and IAHE Action sought the strengthening of laws surrounding the actions of these schools. We have reached out to the Indiana Department of Education on this matter and look forward to working with them to ensure students receive the education provided in the Indiana State Constitution.”

Since 2013, IAHE has received multiple phone calls and emails from families being pushed out by their local school. While most families are withdrawing with a clear intent to homeschool, many families are ill-prepared to take on the full responsibility for their child’s education.

Increasingly, these families are being forced to formalize their intent to homeschool by reporting enrollment on the Indiana Department of Education’s website even though schools can NOT legally require them to do so. When a family refuses to report enrollment, school employees have completed the online enrollment form without the parent’s permission. Reporting enrollment is optional and at the discretion of the parents unless otherwise requested by the state superintendent (IC 20-33-2-21). The law states that only the state superintendent can require individual families, not a class of people, to report enrollment; however, school office personnel are coercing and circumventing parents’ expressed views. Clearly, this is a direct usurpation of parental rights. Knowing this, it is not a large leap to believe schools are now disregarding a parent’s intent to allow a student to dropout and changing their status to one of homeschooling. The article highlights many of the concerns we have had regarding school data. It simply does not match what we know to be true.

In August of 2019, we’ve seen a sharp increase in the number of families that have been coerced by their local school to report their homeschool’s information on the DOE’s website. Families are being told that they can’t have a copy of their student’s records until this has been completed which is a clear violation of a parent’s legal right under FERPA. We’ve reached out numerous times to the DOE in an attempt to resolve the issue.

The Chalkbeat article also included quotes by individuals who called Indiana laws on homeschooling “lax”. Hoosiers have multiple laws currently on the books the state can choose to enforce. Indiana Code 20-33-2-20(c) allows the state superintendent and the local school superintendent to request attendance records for non-public schools. Indiana Code 20-33-2-28(b) declares it is unlawful for a parent to fail, neglect or refuse to send a child to public school “unless the child is being provided with instruction equivalent to that given in public schools.” Additionally, if a parent refuses to sign the high school withdrawal form as provided by the law in subsection (b), the student is automatically considered a dropout (IC 20-33-2-28). As you can see, the laws on the books are already sufficient to ensure children in home environments receive appropriate instruction. What is lacking is enforcement.

A student at home without instruction is already breaking the law. Transferring a student from a brick and mortar school to homeschool does not make attendance laws void. They are still truant if they are not following the law. Indiana Code 20-33-2-5 provides that a non-public student must attend school for the same number of days as their local school district. As previously stated, the superintendent can request attendance records from homeschool families. School superintendents have the authority needed to check up on homeschool families leaving their school if they choose to do so. As the article indicates, they simply do not do it. In a peer-reviewed article by Dr. Brian Ray, he examined the research available, which is very limited, on the impact of state regulation on the SAT scores of homeschool students. He found no statistical significance on test scores between states of lower v. higher regulation.  The only thing lax about Indiana laws is the enforcement, not what a parent is obligated to provide.

Over 35 years of research show that (1) homeschoolers do better academically, socio-emotionally, and into adulthood than do public school students (regardless of family income, parent education level, or skin color/ethnicity, and (2) regulating homeschooling more or less is not associated with the success of homeschoolers (see only peer-reviewed research here and here ).